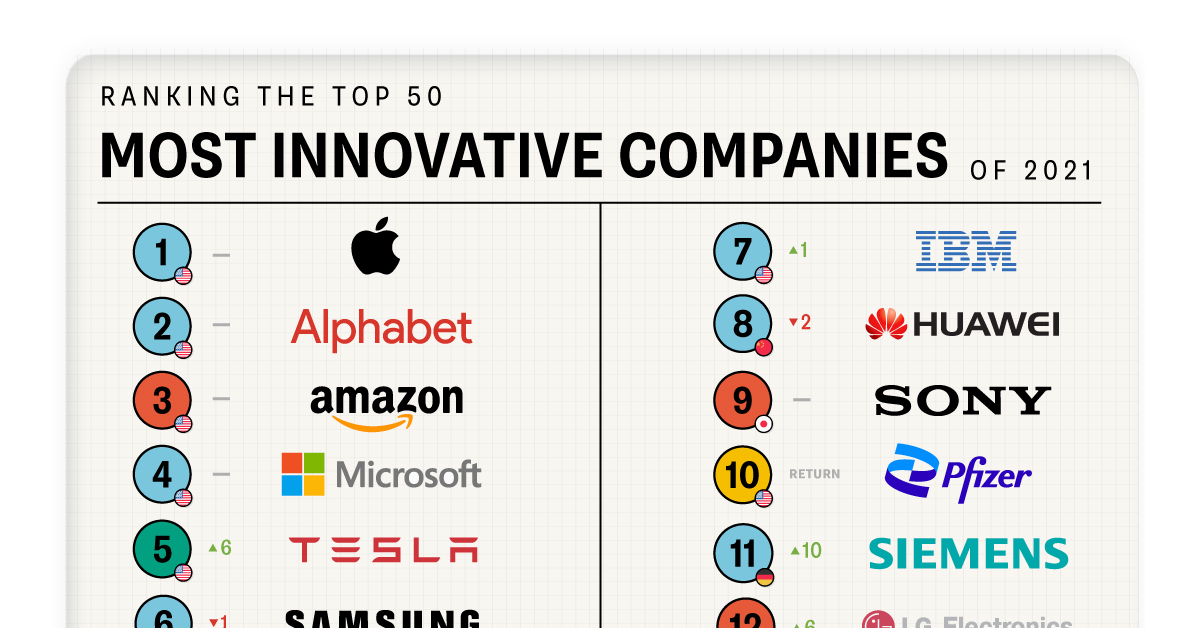 Who Are the Most Innovative and Disruptive Scientists of Our Time?

The Most Influential Scientists of Today: Making a Difference in the World

Science plays a vital role in shaping our world and understanding the complexities of the universe. But who are the scientists that are making the biggest impact today? The most influential scientists of today are those whose research and discoveries are making a real difference in our lives and shaping the future.

One such scientist is Dr. Jennifer Doudna, a biochemist and geneticist at the University of California, Berkeley. She is best known for her pioneering work on CRISPR-Cas9, a genome editing tool that allows scientists to make precise changes to DNA. This technology has the potential to revolutionize medicine by allowing for the treatment and prevention of genetic diseases.

Another influential scientist is Dr. Shuji Nakamura, a Japanese engineer and inventor. He is credited with the development of the blue LED, which paved the way for the creation of energy-efficient white LED lighting. This technology has had a significant impact on reducing energy consumption and fighting climate change.

Dr. Emmanuelle Charpentier, a French microbiologist, also plays a crucial role in the field of genetic engineering. She, together with Dr. Jennifer Doudna, discovered the CRISPR-Cas9 system which allows scientists to make precise changes to DNA. This discovery is considered a breakthrough in genetics and medicine, with the potential to revolutionize the treatment of genetic diseases.

Climate change is one of the biggest challenges facing the world today, and Dr. Michael Mann, a climatologist at Penn State University, is making a significant contribution to understanding this issue. He is best known for his research on climate change, including the “hockey stick” graph, which shows a dramatic increase in global temperatures over the past century.

These scientists, and many more like them, are making a real difference in the world through their research and discoveries. Their work is improving our lives and shaping the future, and they serve as an inspiration to future generations of scientists.

In conclusion, the most influential scientists of today are those whose research and discoveries are making a real difference in our lives and shaping the future. From Dr. Jennifer Doudna’s work on CRISPR-Cas9 to Dr. Michael Mann’s research on climate change, these scientists are improving our lives and serving as an inspiration to future generations. Their contributions to science and society are a testament to the power of curiosity and the pursuit of knowledge.